Michael Gillespie is one of Irelands most experienced Solicitors.
Legal qualifications from the University of Strathclyde and subsequently the BPP Law School in London.
He has many years of practice both in the UK and Ireland; admitted to the rolls of Solicitors in Scotland, England and Wales, as well as being certified in Ireland.
Michael views his law career as a vocation and has a strong sense of justice. Throughout his career he has pursued the highest professional and ethical standards of his profession as a Solicitor.

Michael treats all his clients with dignity, respect and empathy.
He'll explain the intricacies and practicalities of the law in a down to earth manner (without unnecessary legal jargon).
His calm, confident and professional manner is capable of providing reassurance and assistance to clients in times of personal crisis. 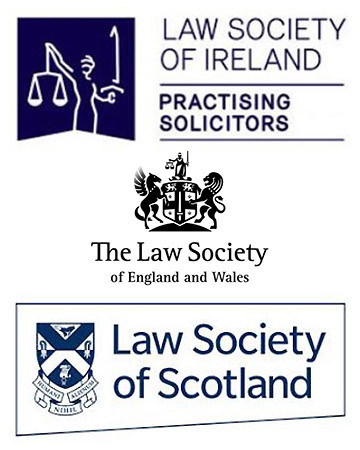 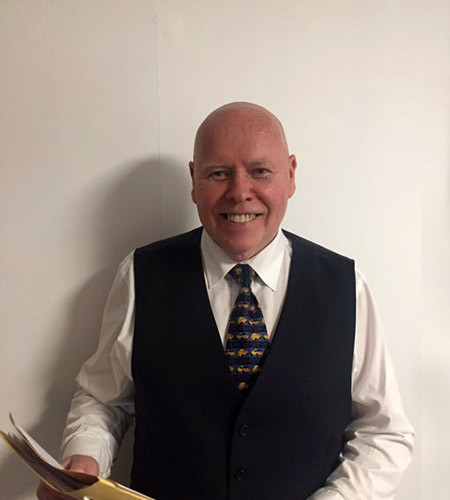 Having practised for many years in Scotland where there are no barristers, Michael has personally acted as a sole advocate without counsel in many criminal jury trials and substantial cases in the Scottish courts.

In the past 20 years in Ireland, Michael has appeared without Counsel in all courts, including the District Court, the Circuit Court, the High Court, the Court of Appeal and the Supreme Court, with considerable success.  Michael has a good relationship with many competent Junior and Senior Counsel in Ireland and has worked successfully as part of a substantial legal team involving two or more barristers where he was the instructing Solicitor.

Michael Gillespie has been running his own practice in Donegal since the year 2000, expanding on his substantial experience as a UK lawyer initially, dealing with private prosecutions, damages claims, breach of contract, public enquiries, fatal accident enquiries etc.  He was the litigation partner in a five partner UK firm until he moved to Ireland in 1997.

Michael’s parents had retired to their native Donegal in 1980 while Michael was pursuing a successful litigation career in the UK.

He returned to his roots in Donegal in 1997 after becoming enrolled as a Solicitor in Ireland in March of 1995. He worked with two firms of Solicitors in Donegal as a consultant before developing his own practice in West Donegal from January 2000.

Michael’s love of the Irish countryside and his understanding of the special relationship which native Irish people have with their land led him to become involved in substantial environmental cases.  He enjoys considerable success in acting for environmental groups, sometimes on a pro bono basis against well-funded private developers, state and semi state bodies.

He set up a private limited company in the year 2000 for local land owners and developers known as the Carrickfinn Trust (website) and he has continued to act as the company Solicitor and Secretary since that time.

It is not surprising that Michael is widely respected by his colleagues and other professionals, with a reputation of excellent service for his clients in West Donegal and further afield. 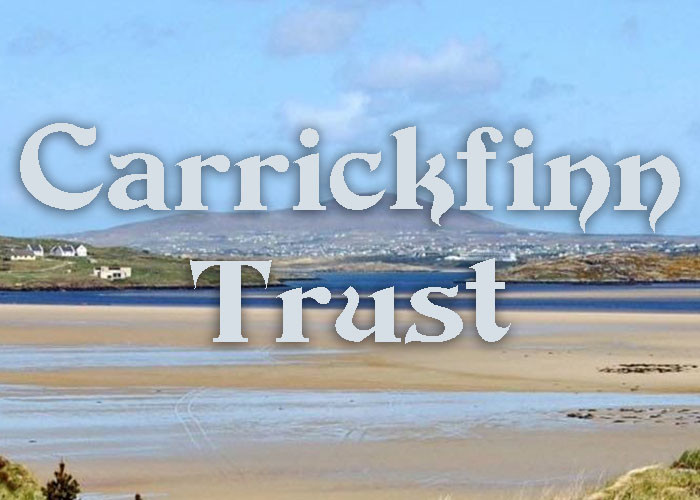